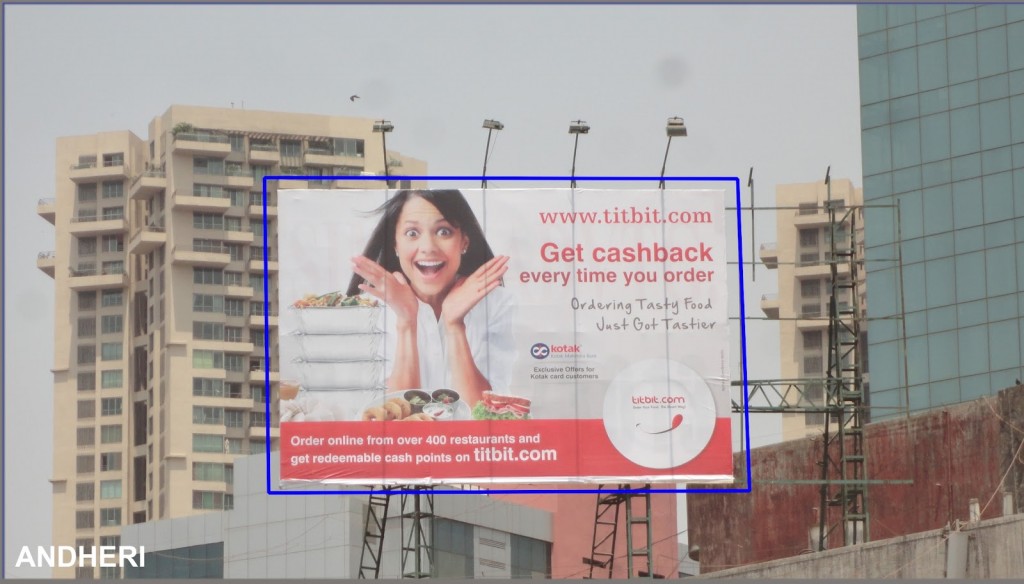 The largest standard-size billboards, known as Bulletins, are located primarily on major highways, expressways or principal arterial, and command high-density consumer exposure (mostly to vehicular traffic). Bulletins afford greatest visibility due not only to their size, but because they allow creative “customizing” through extensions and embellishments.

Posters are the other common form of billboard advertising, located mostly along primary and secondary arterial roads. Posters are a smaller format than bulletins and are viewed principally by residents and commuter traffic, with some pedestrian exposure.